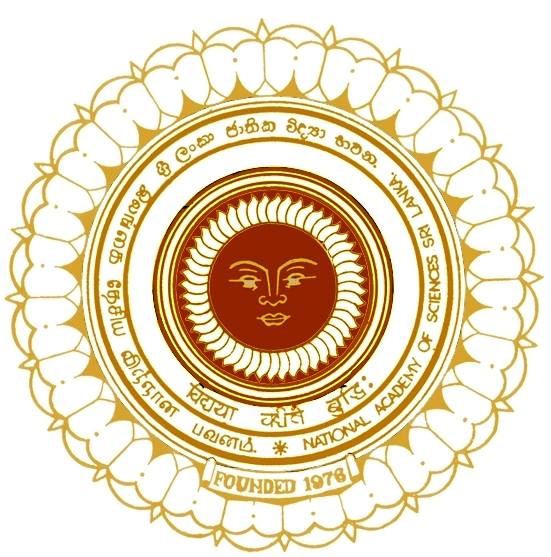 The National Academy of Sciences of Sri Lanka (NASSL) is a high level, non-governmental scientific body, established in 1976 and incorporated by an Act of Parliament in 1988.  Scientists who have achieved excellence in their respective scientific / technological fields are nominated by Fellows of the Academy to be considered for membership.  Admission to the Academy is by election following nomination and evaluation of the nominees. The membership of the NASSL was 125 in February 2012.The objectives of the organization include:

In addition, the NASSL reports on the rational utilization of Sri Lanka’s natural resources consistent with the sustainable use of the biosphere.

The Council of National Academy of Sciences of Sri Lanka (NASSL)  May 2016-April 2017. http://nassl-srilanka.org/council/